How is employment like dating or being in a relationship? Both parties need to have something in common to start the engagement. The other key factor is your intention or goal for starting the courtship. As time lapses, what happens as the dating continues? Much like being in a relationship, the courtship could end abruptly before the real dating begins when it’s immediately realized that this was a misfit. The second possibility results in the two parties entering in a vested work relationship that leads to eventual retirement. The most difficult of possibilities is when there is a misalignment in the work relationship that leads to conflict.

An individual starting employment with an organization may start out with all good intentions. They are testing the relationship to determine if this is one they can commit to for the long haul or if they there temporarily for the comradery, to make money and enjoy the time together. As the time passes the employee loses sight of the goals, disagrees with the direction the organization is going, changes their perspective, has communication challenges, or decides to enter into an open work relationships with neither party being direct and telling the other that the relationship has changed. The harmony ends and the conflict begins. Although this group of conflicted employees may only represent 20% of your workforce, employees that are not engaged are costly to the organization.

When there is conflict in the workplace, it has been found that managers tend to be putting their heads down when managing employees. They indicate the lack of time to deal with their employees and the pressure to get things done. Competing and multiple goals have teams and individuals working against one another rather than working together to achieve. The other concerns raised is that managers have not been trained to handle people and performance management. They may believe it is easier to get some level of work out of individuals rather than not have the employee or deal with the challenges. This behavior will either have the manager pass the employee off to someone else, the employee move to a new role, the challenge persist until it spills over to change the culture of the organization, or the tension escalate to some form of dismissal. In either case, the lack of engagement and not managing performance promotes conflict that cost the organization. 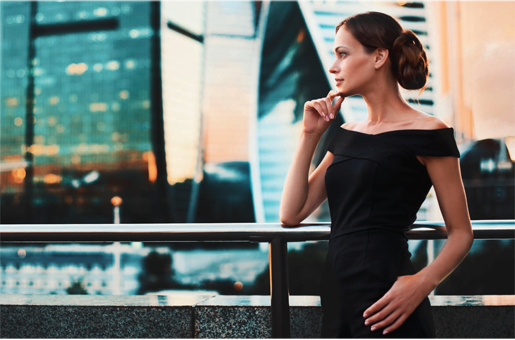 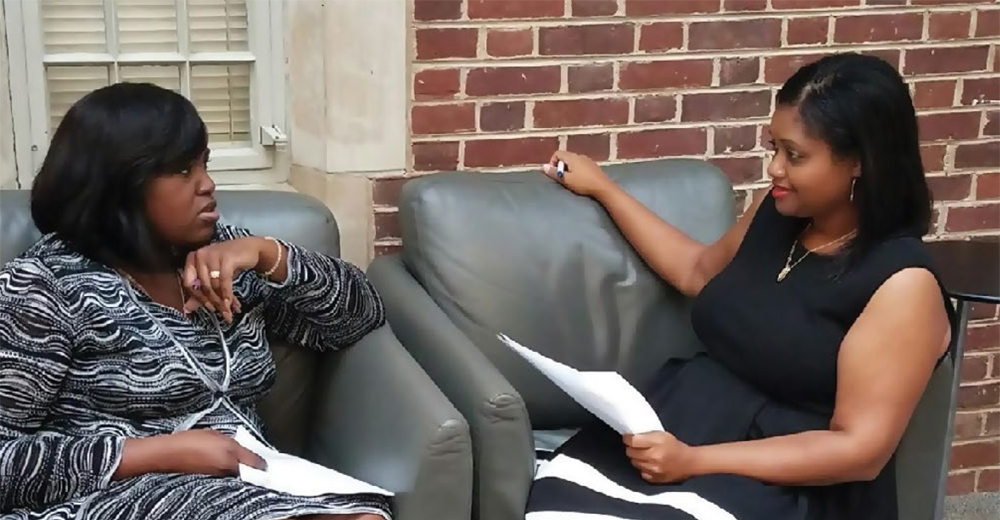 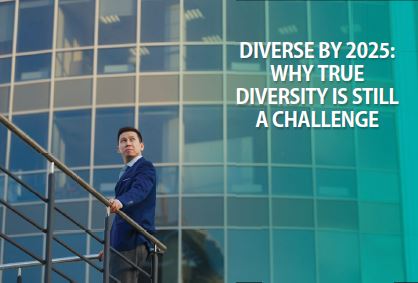 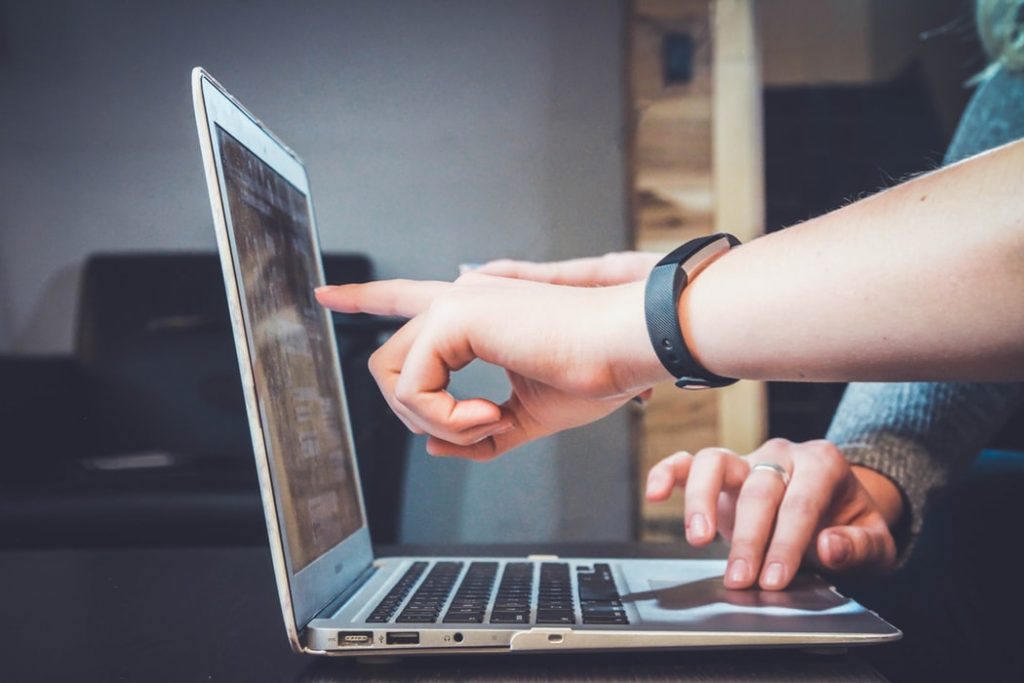